At some point around the turn of the millennium, we were blessed and startled by the emergence of a piece of software called Google Earth. 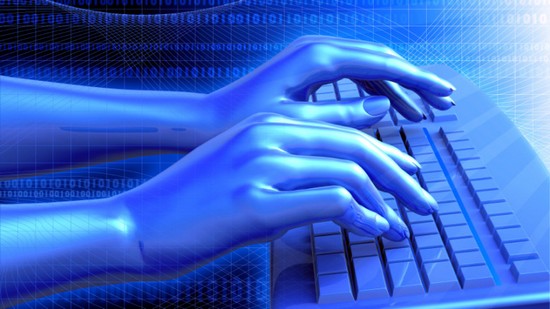 While we may not have believed it at the time, this was merely the tip of the iceberg and Google has since expanded its location services beyond belief.

Google Maps has been launched and while we aren’t going to rattle off all of its feature, it’s safe to say that it’s been a game changer.

While a lot of people may use Maps for convenience, if you delve deeper into the platform there are some features which can quite easily kill an evening in one swoop.

In other words, if you want to become embroiled in it – look no further than the ability to tour inside certain attractions.

That’s right, it’s not just roads that you can now venture down, you can also wander down corridors and rooms of some of the most famous buildings in the world.

We’ve just spent an age talking about the power of Google, so let’s start our roundup by suggesting you venture inside the Google Data Center for one of your first tours.

It’s not until you start to think about all of the services that Google offers that you start to ask that illusive ‘how?’ question. A Maps trip to the Data Center can help put things into perspective; with this tour highlighting the pure scale that Google works at.

Browsing around you’ll soon see the corridors-upon-corridors of server racks, and all of the other rooms that control the technology which effectively runs most of our lives. 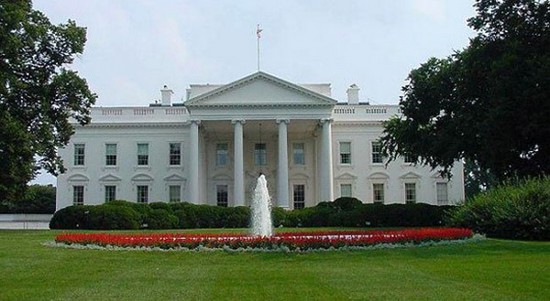 This is one of the least surprising inclusions, but nevertheless one of the most interesting ones. We don’t need to say too much about the White House, we all know what it is but for most of us, that’s where it stops.

We don’t really know what’s inside it, and this is where this tour comes in handy. You can wander through the mazes of corridors, take a peek in the rooms and just gauge what life is like for the President of the United States.

It’s also worth mentioning that as this historic building has been open since 1800, it’s also hugely intriguing from an architectural perspective. 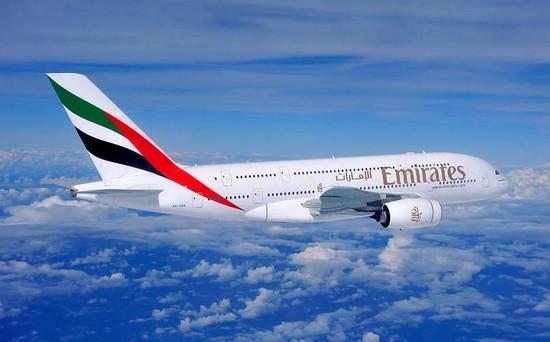 Did we forget to mention that it’s not just buildings that you can tour, but vehicles as well? That’s the case with the Emirates A380 anyhow, with this luxurious plane being a favorite amongst many Maps users.

For those not in the know, this is an plane that regularly attracts newspaper columns – for the sole reason that it just oozes luxury and expense.

It has been manufactured for the rich and famous and whether you want to take a gander at the private suites, shower spas or bar – Google Maps has it all. In fact, you’ll even be able to take a look at some of the food which is on offer in the A380. 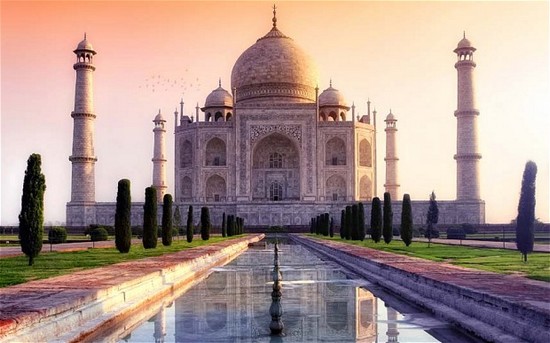 While the Whitehouse might have that 1800 timestamp on it, the Taj Mahal beats this quite comfortably.

Of course, the fact that this historic palace was built in 1653 won’t be the only reason you’ll choose to venture inside via Google Maps, but it certainly adds to the appeal.

In today’s money, it’s suggested that the Taj Mahal would have cost $827m.

That in itself should highlight just how luxurious, prestigious and everything else this palace really is – although instead of travelling all the way to India to bask in its beauty, try taking a look from your armchair. 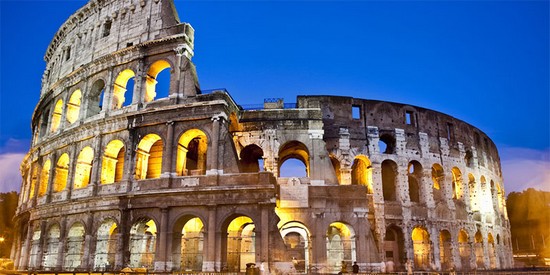 There are countless amphitheaters around the world, but none boast the charm, history and pure size of The Colosseum in Rome.

It is regarded as one of the greatest architectural pieces ever and fortunately for the millions of tourists that frequent it, a lot of it is still in one piece.

In its heyday, it was able to hold up to 80,000 spectators. Now, it’s possible to get a feel for this – again from the comfort of your own home. 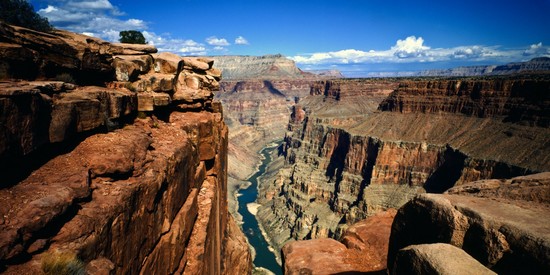 Perhaps one of the most interesting Google Maps destinations is the Grand Canyon. Unlike the majority of the places on this list, we all know that this isn’t a building in any shape or form.

Instead, Google have allowed us to hike many sections of it from the comfort of your own home.

Let’s reiterate this; while it might be somewhat grueling to beat the heat and walk the miles upon miles that the Grand Canyon stretches – you don’t have to do any of this with the help of Maps.

It was put together courtesy of the Street View Trekker, which Google say is a piece of image-gathering apparatus that their guides could wear for those destinations that were not vehicle friendly.

We’re all well aware of what NASA is, but again that’s where it stops. In a bid to find out a bit more about the National Aeronautics and Space Administration (how many of you knew it stood for that?), it’s now possible to tour the Kennedy Space Centre via Maps.

Gone are the days of wondering if those Hollywood space films really do paint a true picture; being able to set your eyes on spaceships, launch pads and everything else NASA has to offer is bordering on the incredible.

Some might argue that climbing Mount Everest, or Basecamp at least, has become “fashionable” over the years with countless tour groups running excursions that offer this.

Of course, most of us just don’t have it in us. Whether it’s the concerns about altitude sickness, or just the pure exhaustion that Earth’s highest mountain would prompt – it’s just not going to happen.

As you may have gathered by now, Maps has come to the rescue. While it only covers the basecamp area of Everest, it’s still really interesting to see what those who do take the plunge really see on their journey up the mountain. 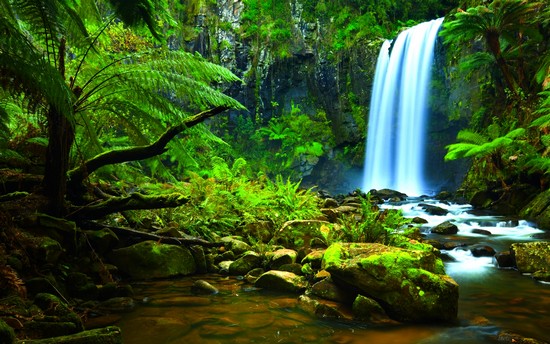 Again, it’s one of those places that has become a lot more accessible over the years, but let’s be honest – few people in the grand scheme of things really get chance to visit the Amazon Rainforest.

This is perhaps one of Google Maps’ most interesting tours, as it allows you to embark upon a boat ride through the Amazon. Sure, you’re not going to get live nature in your line of sight – but you will still experience many of the other fascinating sights that this has to offer. 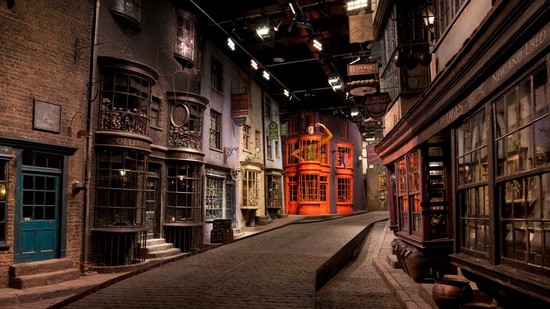 And finally, let’s end with something of a comic inclusion. In the midst of NASA, The White House and the Taj Mahal, we have the famous Diagon Alley from the Harry Potter series.

That’s right; Google has taken you all the way to the Warner Bros studio tour so you can wander down this famous cobbled street.

Unfortunately, going in the shops is out of the question – but that’s the same rule as ‘live’ tourists at this attraction live by anyway.