It’s arguably the best source out there for anyone who has their sights on traveling, so it came as no surprise to see a flurry of coverage when National Geographic Traveller released their picks of the twenty destinations that should be visited through the course of the next year.

There were of course some of the standard picks – those that holidaymakers seem to stumble across every year.

However, there were also one or two surprises and this is where another major publication in the form of the Daily Mail stepped in.

They filtered the list of twenty right the way down to seven, with the following destinations making the final cut.

Pictures are courtesy of TripAdvisor. 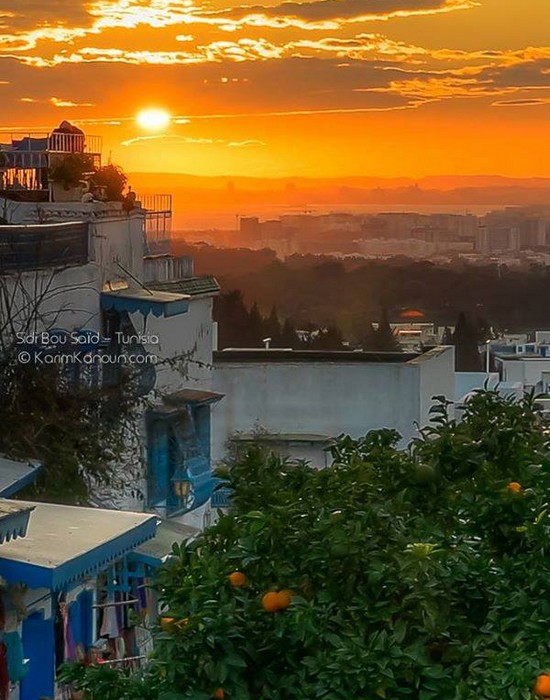 It would be fair to say that popularity in Tunisian holidays has dwindled over recent years, with the political unrest proving to be something of a deterrent to any prospective holidaymakers.

However, several years on from the initial protests, the tourism industry in the country seems to be recovering and getting back to its former glory.

Tunis is undoubtedly the pick of the cities and being the capital, it has an abundance of activities and landmarks.

The fact that Tunis’ medina happens to be a Unesco World Heritage Site does its reputation no-end of favours, while anyone wishing to delve further into history and culture could consider Cathedral of St. Vincent de Paul, the Bardo Museum or Zitouna Mosque amongst a whole host of other tourist attractions that one would expect from a capital city. 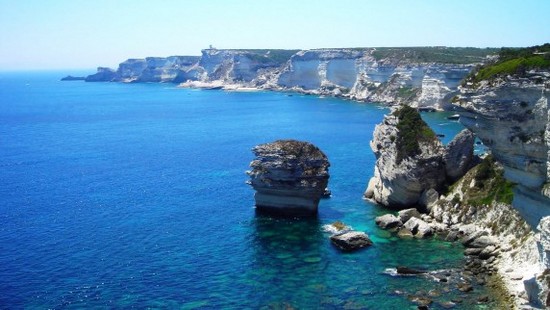 Based on the principle that Corsica happens to be the birthplace of Napoleon Bonaparte, this in itself is probably sufficient to make it a tourist destination of interest.

When you also consider the picturesque, yet barren mountains, the destination takes another turn and provides visitors with a mix of culture and beauty.

However, a lot of people don’t even visit Corsica for the above. Instead, they just take advantage of the glorious beaches that don the island, whilst also embarking on the umpteen water activities that are provided in and around these areas.

Diving is usually the activity of choice in this regard, although several schools have started to catch on to the area’s desirability in this regard and it’s possible to embark on practically any form of water sport.

In short, this is a destination that has a bit of everything – and is again well worthy of being mentioned in both publications. 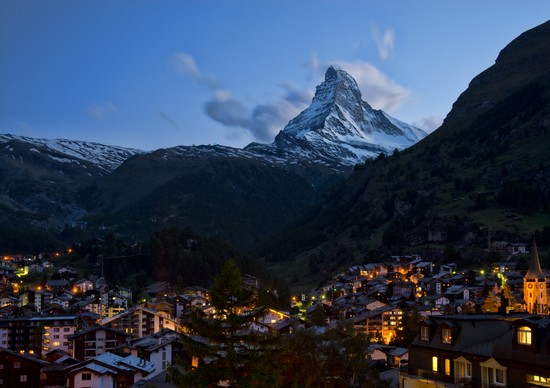 Switzerland is renowned for its stunning ski resorts and there’s no doubt that Zermatt falls right in this category. Unfortunately, while it is utterly picturesque, it happens to have some of the most expensive hotels around.

This doesn’t stop around one million tourists a year visiting the region, though. Then again, with it being the only village on the Switzerland side of the famous Matterhorn, it’s no surprise that it attracts a flurry of both Swiss and foreign visitors through the course of the year.

It’s not just ski enthusiasts that head off to Zermatt either. This is a place which is charming in every way imaginable, with some people just heading over for the views.

It’s also car-free and while this might sound somewhat inconvenient, it again adds to the experience and is one of the reasons why Zermatt has become such a sought-after location.

With a population of just 50,000 people, most people have probably only heard of the Faroe Islands for their football exploits (or lack of them, as the case might be).

This is the very reason why it has suddenly become one of the most coveted destinations around though, with the Faroe Islands benefiting from landscape upon landscape which has been left completely unspoiled.

This was actually the National Geographic Traveller’s top destination for 2015 – which says everything you need to know about its soaring reputation. 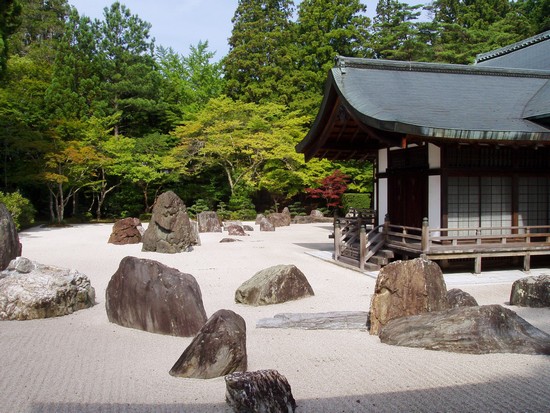 Almost 1,200 years old, Koyasan in Japan is next on the Daily Mail’s list. Again, it’s an area that few readers may have heard of, yet it again oozes culture and provides an experience that most “mainstream” destinations just cannot rival.

It’s regarded as one of the central Japanese areas for Buddhism and anyone who takes a keen interest in religion will be charmed from the word go.

Monks can be seen pottering around and having been initially established by the founder of the Shingon school of Buddhism, it’s something that cannot be beaten for anyone who wants to delve into monastic history. 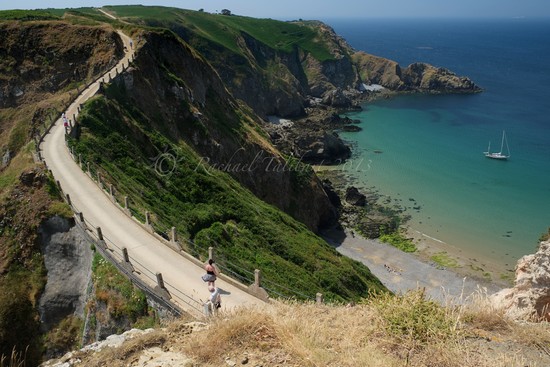 For anyone wanting a true break from reality, Sark which is part of the Channel Islands might just be the answer. For starters, this is a destination which doesn’t have an airport, cars or even ATM machines.

It’s utterly in the wilderness – although this perhaps just adds to the whole charm.

For the above reasons, Sark is regarded as one of the slower paced regions in the world. That’s not to say it’s boring by any stretch of the imagination though, with its sea caves, horse-drawn carriages and Gouliot Headland being just some of the key attractions.

This is certainly one of the more traditional destinations on the list, but one that could prompt an unrivalled experience. 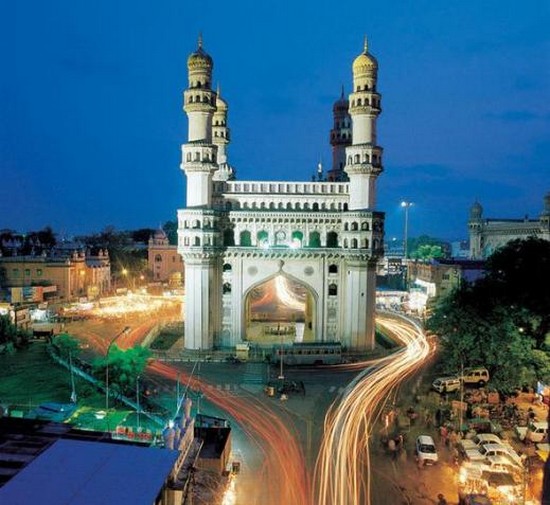 Last on the Daily Mail’s list is Hyderabad in India and again, history and culture are high on the agenda here.

This is a region filled with everything from palaces to historic museums – but on the other side of the spectrum don’t be surprised to find bazaars to attract the growing number of tourists who are lured there.

Again, it’s a destination that appears to have found a blend between history and charm, with the latter arriving through the locals who are aiming to catch onto their region’s new-found popularity.

If we were to pick anything specific, the Charminar religious site would be right up there. Crafted in fantastic architecture, having been built all the way back in 1591, this is another eye-opening attraction that prompts just one of many reasons why Hyderabad is so highly thought of amongst travel enthusiasts.