The Top 5 Summer Mediterranean Cruises in 2017

The Top 5 Summer Mediterranean Cruises in 2017


France, Italy and Spain are three of the premier holiday destinations for Europeans, so the thought of experiencing the trio at once will unquestionably whet the appetite.

When you also throw in the likes of Portugal, Gibraltar, Tunisia, Morocco, Croatia and Montenegro, it’s no surprise that the typical Mediterranean cruise is one of the most popular around – particularly now that summer is fast approaching. 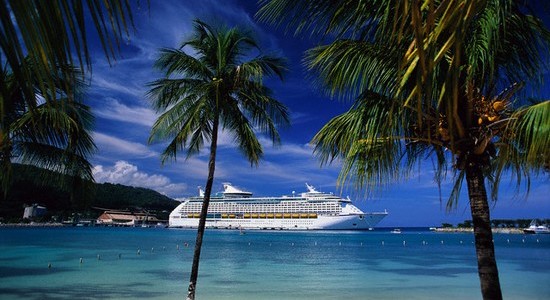 Of course, it’s not completely about the itinerary. There are a whole host of other factors that make up a good cruise, with the ship being key to some travellers as well.

Bearing this in mind, we’ll now take a look at our favourite five Mediterranean cruises that are available to you this summer. 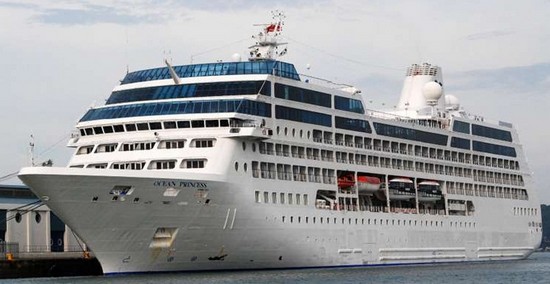 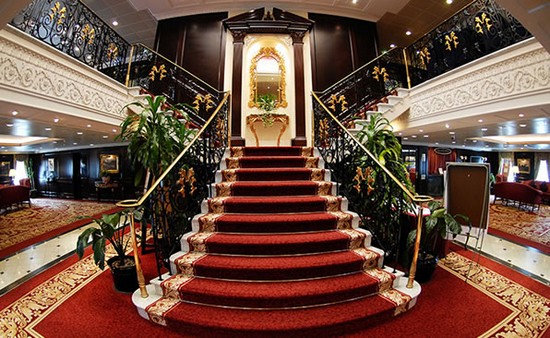 It would be fair to say that this is one of the most comprehensive cruises around, with the journey starting at Dover, preceding all the way round to Rome, before ending ten days later.

It calls at some immensely popular tourist hotspots and after taking in a wealth of culture on day two of the cruise in Paris, you’ll be whisked off to some of the more exotic locations in Europe.

You’ll spend a day on the Algarve Coast, where you’ll no doubt he looking to top up your tan, before proceeding to the likes of Gibraltar, Barcelona, St Tropez, Portofino and Rome – destinations that are again renowned for their culture and tourist-friendly nature.

All of the above locations will be visited in style as well. You’ll be on board the Ocean Princess, a former Renaissance vessel, which can accommodate over 800 people.

During the time at sea, there are a whole host of activities with many guests taking advantage of the library, fitness centre and numerous shops and boutiques that are available. There’s also a youth centre, which is sure to keep the kids entertained for the trip.

The Independence of the Seas – 3 Night Sampler Mediterranean Cruise 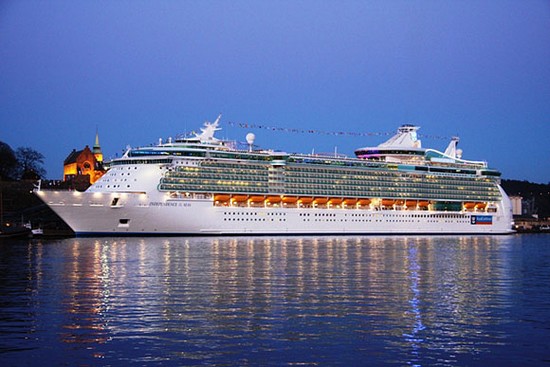 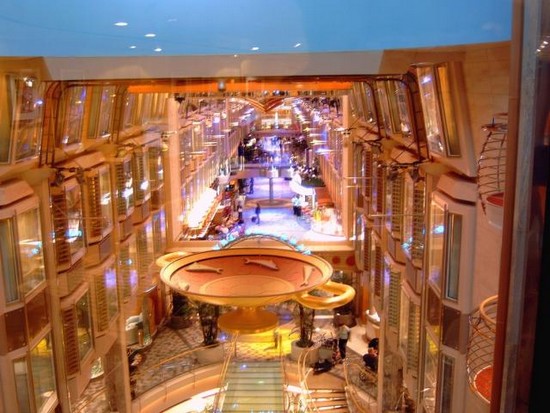 For those who are just looking to make a long weekend of it, few things will beat this three day trip around the Mediterranean. Starting in Southampton, guests will arrive in Bruges just several hours later before having the whole day to spend in Belgium.

The third day is then spent touring Paris, before an early return to Southampton on the next day.

The popularity of this cruise can be emphasised by the size of the ship, the Independence of the Seas. It has a capacity of over 3,600 passengers and regularly attracts such numbers, with the variation of activities being key to this. Anyone who likes sports is going to be suited down to the ground, with a dedicated sports deck featuring basketball and volleyball courts, a rock wall and a gym.

There’s also a spa to relax in following that gruelling workout, while there’s numerous shops and even a casino when you really want to let your hair down. For those heading out with the family, one of the most impressive things about this ship are the kids’ activities – with children from six months being catered for. 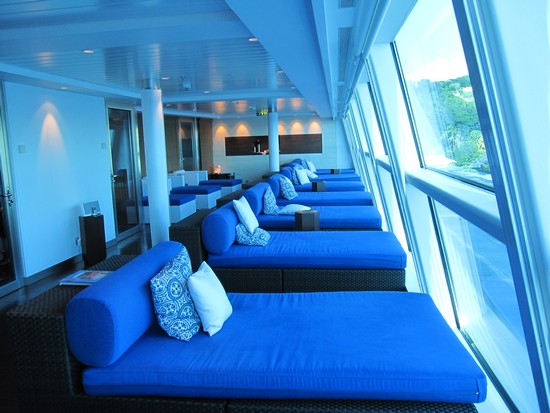 Next on our list is this seven day cruise, which again targets some of the most prominent destinations in Europe. This time Barcelona is the starting location, before the ship proceeds to call in Cannes, Genoa and Rome – calling at each for no less than a day. The second part of the cruise sees visitors taste Kotor, Zadar and Venice and ultimately gives you a taste of the “other side” of Europe, so to speak.

All of the above takes place on one of the finest cruise ships around; the Celebrity Equinox. With a capacity of 2,850 passengers, there are no fewer than ten restaurants packed in this ship while there are again activities to suit guests of all ages.

During the day it’s possible to venture into the luxurious solarium, or potentially hit the spa and pool areas which can again be described as being nothing but premium. At night, there’s a nightclub for the partygoers, as well as a casino, frosted bar and even a theatre. The frosted bar in particular is worth a mention, with the whole setting inspired by ice and snow. 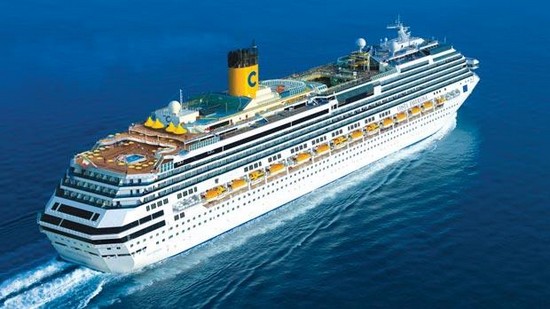 Similarly to the previous feature on our list, this cruise also starts in Barcelona. However, the route is much, much different and rather than stopping off at some of the typical Mediterranean destinations, it instead concentrates on the Western region.

Guests will be able to stay overnight at both Palma De Mallorca and Ibiza, before venturing towards shorter stays at Palermo, Civitavecchia and Savona. For anyone who wants to see a bit more of the world, and perhaps stay for the odd party in Ibiza, this is absolutely ideal.

Something else that makes this cruise a little bit more special is the ship, the Costa Favolosa. This is an absolute colossal vessel, holding no less than 3,780 passengers. Unsurprisingly, it therefore has countless activities from relaxing lounges, numerous restaurants and all of the standard daytime attractions you would expect to find on a cruise of this magnitude.

The Splendour of the Seas – 7 Night Greek Isles & Turkey Cruise 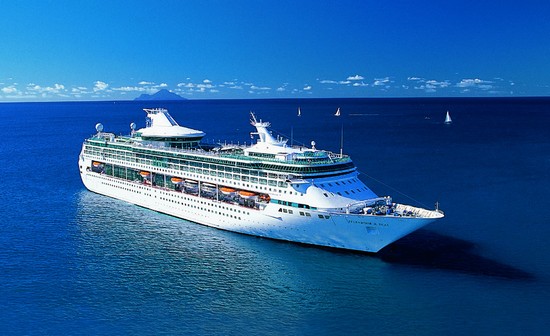 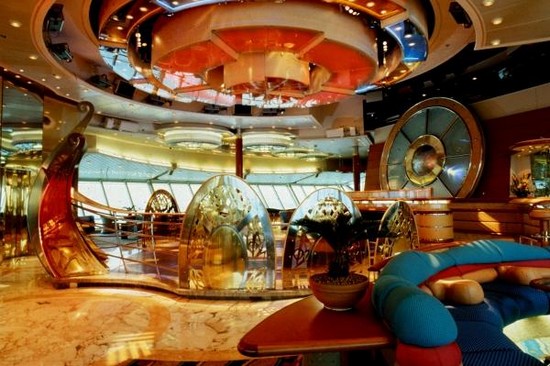 It might call off at completely different destinations to the previous cruise, but in some ways this final addition on our list is very similar. It doesn’t target the tourist zones of Europe, more the low-key cultural location such as Dubrovnik, Ephesus, Santorini and Katakolon.

This time, there’s no overnight stays – it’s more of an opportunity to see as much as the Greek Isles and Turkey as a seven day stint allows.

All of the above happens on the Splendour of the Seas; a 2,074 passenger capacity vessel. While all of the call off points will keep you entertained for most of the trip, while at sea this ship offers miniature golf, whirlpools, a jogging track, beauty salons, spa and even a stargazing area.

With numerous bars and restaurants also being available, this is another cruise which will keep you entertained both on and off shore.

All cruises can be found at Cruise Direct. Check them out Here.