Top 15 Islands in the World That You Must Visit

Top 15 Islands in the World That You Must Visit


Once upon a time, we all had a checklist of touristic holiday destinations. Now, more exotic locations are much more sought after.

While the days of deck chairs on the Costa del Sol certainly aren’t over, holidaymakers around the world are starting to appreciate the beauty that slightly different experiences prompt.

As you may have gathered through the title, islands fall into this category. Bearing this in mind, we’ll now take a look at fifteen of the best islands in the world to visit for a holiday. 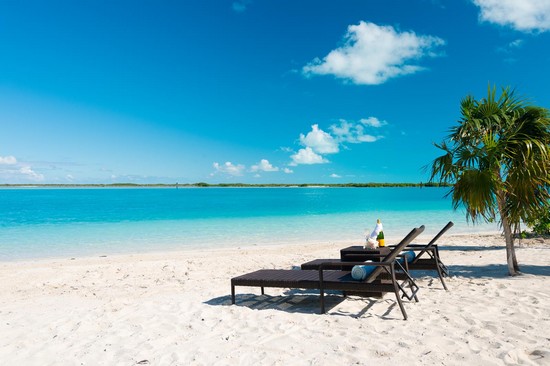 Top of the list comes in the form of Providenciales. Part of the Turks and Caicos islands, this happens to be the most populated in the region as well.

The area is truly exotic and means that diving and snorkeling are two of the most popular activities in Providenciales. Coral reefs line the island and anyone who is interested in kayaking will be delighted by the cliffs that form Chalk Sound. 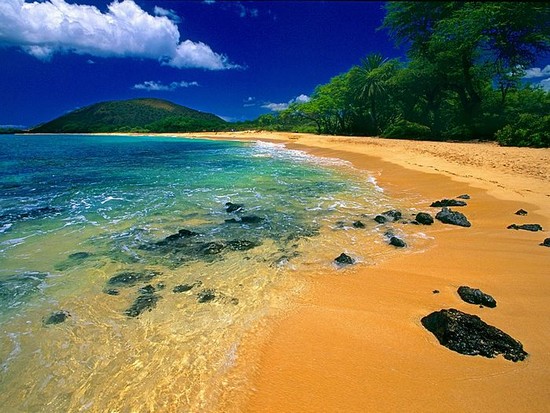 If we switch over to Hawaii, Maui comes in at number two on our list. Again, snorkeling is one of the top pastimes, but it would be fair to say that Maui presents a lot more for nature enthusiasts.

It is coated in forests and waterfalls, while the famous Haleakala National Park also happens to be based there. Picturesque is the only way to describe Maui, while anyone who wants to kick back from the nature temporarily can line up on the island’s stunning beach. 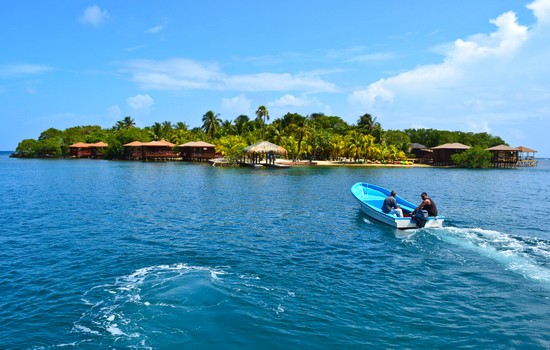 This time we’re near Honduras, which is definitely targeted at those holidaymakers who love those adrenaline-fueled adventures.

It should go without saying now that all of the islands on our list are utterly beautiful, but Roatan will allow you to combine this beauty with stunning experiences including deep-sea fishing, water sports and zip-lining. 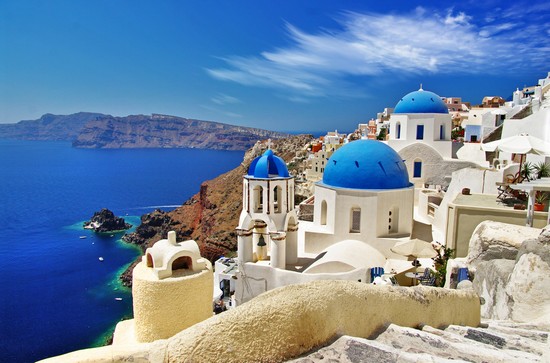 Out of all of the islands we have discussed so far, Santorini is probably one of the most well-known. This is an island which all the budget airlines have been targeting for the last few years and it’s really no surprise why.

Again, its surroundings are luxurious, but it also houses culture with its rustic villages making it a somewhat different experience to any of the options we have so far looked at. 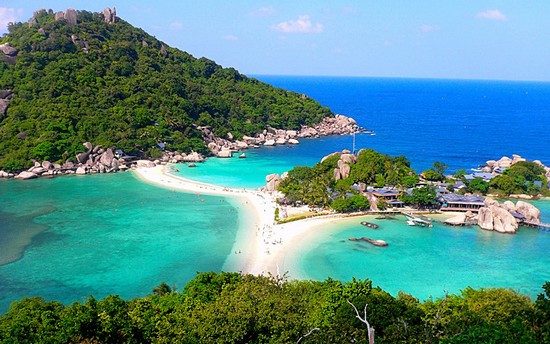 If we head over to Thailand, Ko Tao is well-worthy of a place on our list. Its name actually derives from the sea turtles that are present around the area and this should say everything you need to know about its local wildlife.

It also boasts stunning white beaches and for those that like to take in exquisite views, this is arguably one of the top destinations in the world.

It houses some almightily steep hills and if you can take advantage of one of the four-wheel drive trips up there, you’ll be set for a treat. 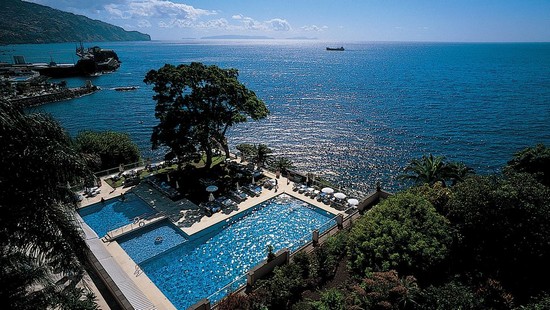 Some might suggest that this is also a little more mainstream than some of the other choices that have been discussed, but there’s no disputing that Madeira is another truly luxurious destination.

The capital of Funchal, it boasts immense history, culture and just genuine beauty. It’s slightly more built-up than some of the other islands, but this simply means that you’ll always be left with something intriguing to do.

Part of Indonesia, some sources have suggested that Bali is like a fantasy. Its beaches are second to none, while it also boasts terrific wildlife with monkeys and other animals leaping around in certain regions.

With plenty of culture also embedded in Bali, it’s another island-destination that you should add to your list. 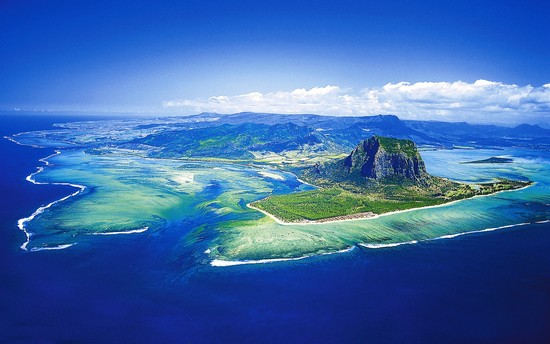 It’s less than 40 miles by 40 miles big, but Mauritius is still absolutely worth a visit. Unlike some of the islands, it does have some tourist areas although don’t let this detract from its charm.

Anyone who likes embarking on scuba diving or fishing is sure to be in for a treat, as is anyone who appreciates culture and likes nothing less than shopping around an oriental market. 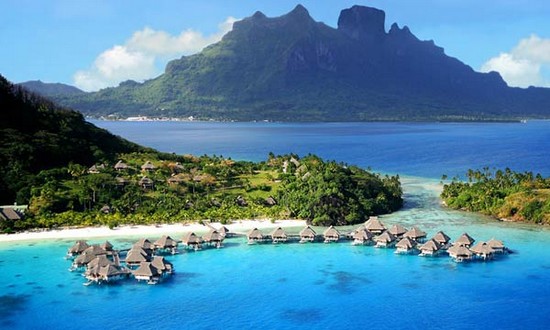 This is the type of island which is shown on the front of those travel brochures we lure over – it’s just utterly picturesque.

Think crystal clear waters, thatched homes stood on water – words cannot describe the beauty of Bora Bora. As well as the beauty around the waters, this romantic destination is known for its fantastic French restaurants and for Mount Otemanu – which was once volcanic.

With Fernando de Noronha being a UNESCO World Heritage Site, you should already know sufficiently that this is another island that you must visit.

When you also consider the fact that the Brazilian authorities limit visitors, its desirability suddenly moves up a notch again. Its ecosystem is second to none and with the island also offering terrific hikes, it’s ideal for the traveler who likes to wander and take in beauty naturally. 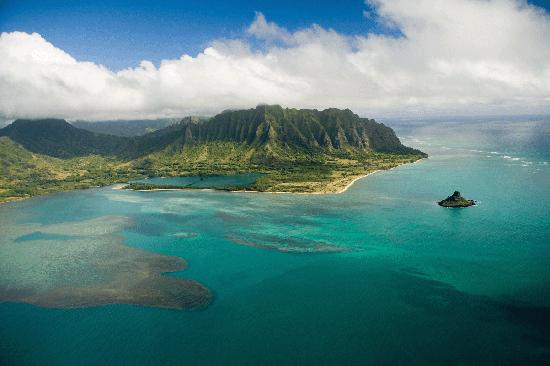 If we return to Hawaii, Oahu is another destination that should not be forgotten. As well as being home to the state capital of Honolulu, Oahu houses about two-thirds of the population of Hawaii.

It was created courtesy of two separate volcanoes, which should give you some indication about its beauty, while it also boasts a frantic nightlife for those who want a more exciting element to their holiday.

Part of Ecuador, Galápagos should be visited by anyone who is a keen wildlife enthusiast.

The fact that it is so isolated means that all types of animal species can be found there, while it also has a national park and biological marine reserve to top things off. 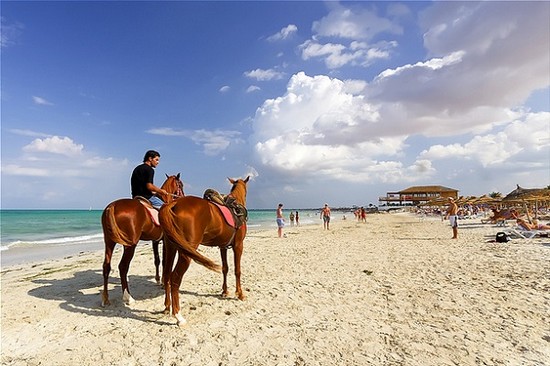 It might just be 514 square kilometers, but Djerba is still the largest island in North Africa. Situated near Tunisia, this is another destination which thrives on its beautiful beaches.

Additionally, to add a somewhat different element of culture to your break, you can see where some Star Wars scenes were set courtesy of the town of Ajim. 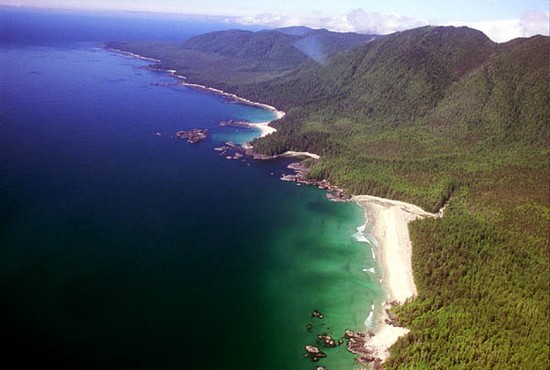 As the name suggests, Vancouver Island happens to be based on Canada’s southern west coast. It boasts terrific coastal waters, wildlife of all shapes and species, while even has some snow-capped mountains to take beauty to another level.

Bearing in mind this varied environment, you won’t be surprised to hear that boredom is never an issue on Vancouver Island and whether you just want to kick back and relax, or jump on a mountain bike around the turbulent terrain, the island will accommodate you completely.

We’ll switch over to Washington for our final pick. The phrase last but not least could not be more apparent, with San Juan Island again being a location that simply must be visited if you are determined to get the most out of islands around the world.

As what tends to be par for the course for most of the islands on our list, San Juan benefits from sparkling waters, while kayaking and cycling are both also popular amongst the more active visitors. In terms of its remaining beauty, we shouldn’t forget to mention its picturesque waterfalls and trails which just make San Juan one of the most recommended islands in the world.

To find out the best activities and tours in these islands, we recommend checking out city discovery.