Warning: Creating default object from empty value in /home/customer/www/winktravel.com/public_html/wp-content/themes/Travelo/inc/lib/redux-framework/ReduxCore/inc/class.redux_filesystem.php on line 29
 Life Before 30 – 10 Adventures You Must Take While You're Responsibility-Free | Wink Travel
Wink Travel


If you’re in your 20s, or maybe even younger, it’s safe to say that you have plenty going for you. We’re going to assume that responsibilities are low and unlike in a few years, you’ve got the health, fitness and perhaps enthusiasm to get you through certain trips.

We’re by no means suggesting that turning 30 is a cut off point for a lot of activity, but most would agree that you’ll get the absolute most out of a lot of trips in your younger years. Therefore, if you do want to have stories for the grandchildren in later years, take a look at these exhilarating trips. We’ve picked out our favorite ten; if you can manage even a fraction of these you won’t regret it. 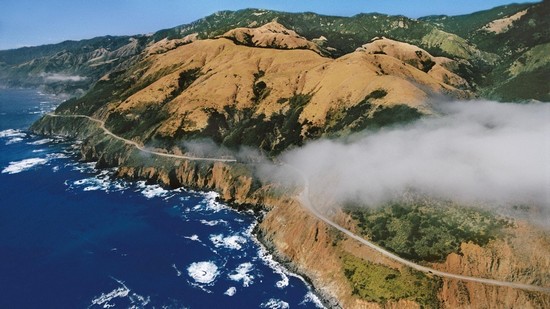 It’s one of the most famous routes in the world, but once you’re settled down with the family try taking them along Route 1 on the California coast. This is something that just has to be done on your own terms, with the route running right the way from San Diego to San Francisco. It only takes a week to complete, so taking the time off work shouldn’t be a problem, but it will still allow you to see Los Angeles, Santa Barbara, Santa Cruz and a whole lot more in one fell swoop.

In simple terms, you’re crossing off large portions of America in one go. 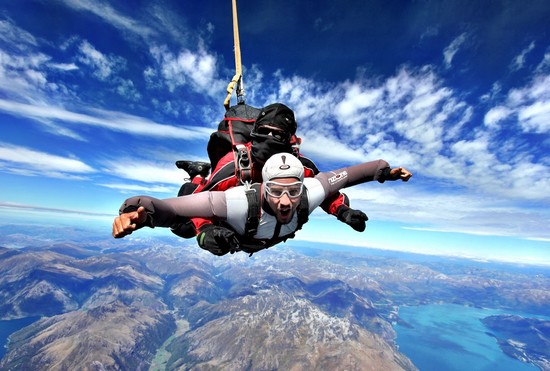 This next suggestion certainly isn’t going to be for everyone, but if you do have the urge to take part in a skydive, bungee jumping or anything else along those lines it’s time to take action now.

Sure, you can probably complete one of these dives in a location that’s quite local to you. But, when there’s something like Queensland on offer, why settle for second best? This is a city which has umpteen places to jump from, with the scenery making it incomparable to anywhere else in the world. 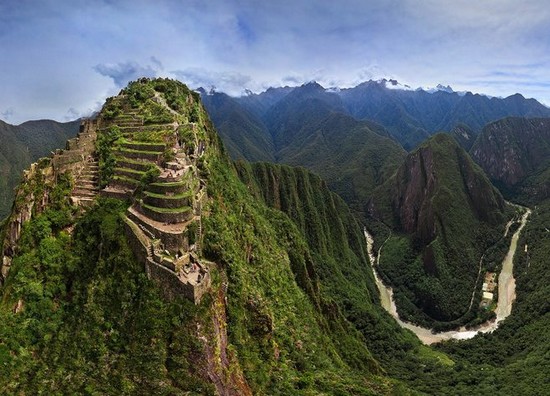 It’s one of the most famous hikes out there and again, if you’ve got the inclination to do it – it’s time to take action and hit the Inca Trail before responsibilities take over.

It’s worth mentioning that this isn’t just any old hike, it’s one of those rare ones that combine an exquisite journey with a hugely special prize right at the end. Machu Picchu is the end goal, with this ancient village being one of the most fascinating and beautiful in the world. The trail itself is only 26 miles, meaning it takes comfortably less than a week to complete, although for those of you who would rather just see the Machu Picchu element of this idea it’s possible to get a train to the destination.

The Pacific Crest Trail (more states than we care to remember) 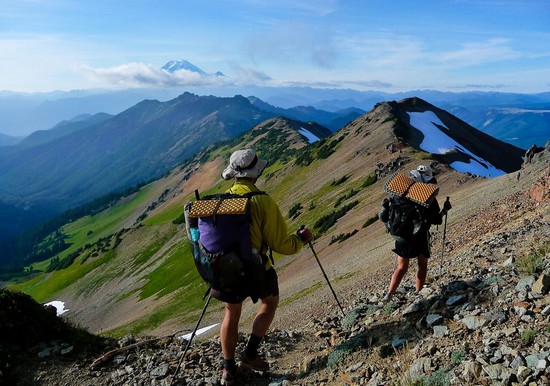 On the subject of hikes, we’ve just got to put the Pacific Crest Trail out there. Stretching right the way from Canada to Mexico, it goes without saying that this is one of the longer trips on our list. In fact, the whole journey is comprised of 2,650 miles – meaning that you’ll need a minimum of six months to complete it (understand why you need to do it in your younger years now?).

The Pacific Crest Trail has certainly gained a lot of attention over recent years, after Reece Witherspoon’s journey in the movie Wild. However, the lure of venturing through 25 national forests and seven national parks is big enough for most people to be tempted with this trip.

It’s also worth mentioning that while completing the whole journey is the biggest conquest, it’s not unheard of to just do small chunks. Some people will just choose to complete various sections in just a day – so it’s a completely flexible idea. 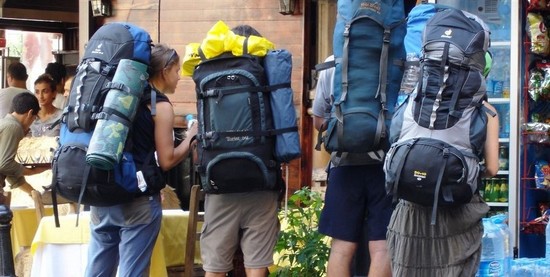 One of our more vague suggestions is simply backpacking through Europe. If you can keep to the Western and Eastern sides you can take advantage of the Eurail pass, which will allow you to hop from city-to-city between countries using the same rail ticket.

We could pen a whole dissertation on the wonders of Europe; there is avalanches to do. Whether it’s Paris, Vienna, Barcelona, Venice or anywhere else – each country and city will provide you something different. Additionally, with over 28 countries to choose from via the rail pass, you can completely tailor your trip based on taste and budget. For example, if you are looking to hit Europe with minimal cost, the Eastern side might be more attractive than the West. There’s so much flexibility here it’s unreal. 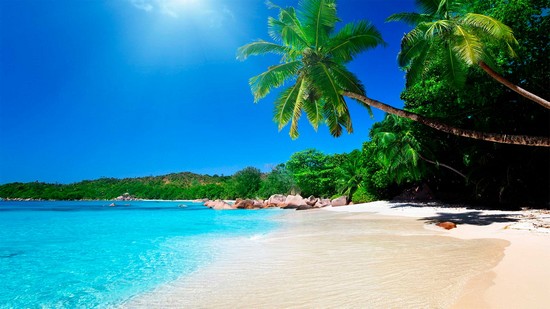 Costa Rica has really come into its own from a tourism perspective over the last few years; it’s a destination which attracts every type of person under the sun. Whether it’s because of the rainforest attractions that just ooze beauty, or the wild party scene which appears to go under the philosophy of ‘anything goes’ – Costa Rica is definitely a young person’s destination.

To pick out some specifics, beach-goers can enjoy the likes of Dominical and Uvita which house some of the best sands on the planet. For those into their culture, Arenal boasts its own volcano, while Monteverde has its own cloud forest. 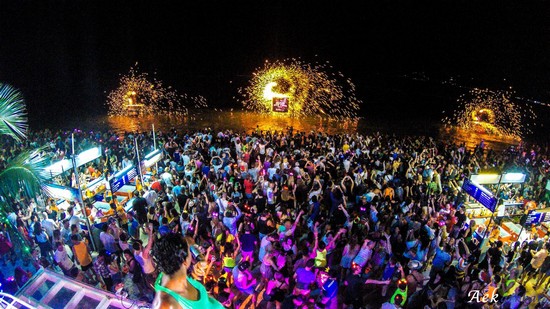 Sometimes it might be difficult to have the energy to hit that house party after a long week in the office, but the fact that people will travel across the world to visit the Full Moon Party on the Thai island of Koh Phangan says everything you need to know about its reputation.

It all kicks off at dusk, on the beach, with up to 30,000 people dancing the night away. To say its wild is an understatement; drinks are served in buckets and again it’s a case of ‘anything goes’. 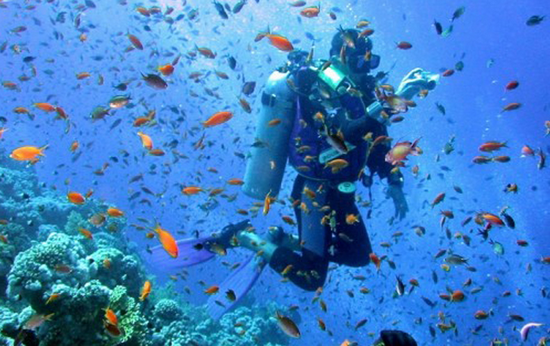 Of course, being young isn’t just about dancing and drinking the night into oblivion. There are far more tranquil things you can take advantage of and if you head over to one of the eight Hawaiin islands, the diving on these shores is second to none.

Whether you prefer diving or snorkeling, the opportunities are immense. To make matters even more enticing, you’ll be surrounded by beautiful sands, crystal clear waters and sealife you didn’t even know existed. It’s the definition of beauty – pure paradise. 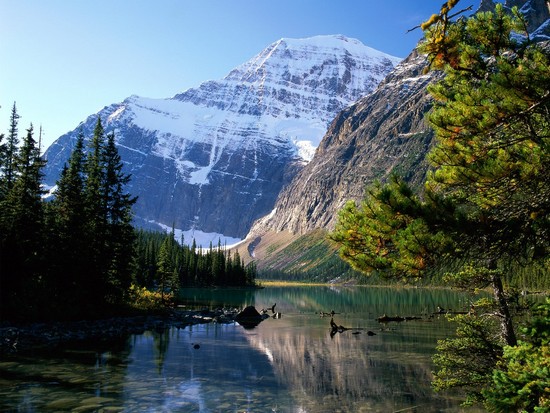 We’ve just touched upon crystal clear waters and while Hawaii will always give any destination a run for its money, it’s unlikely to come close to what Jasper National Park in Alberta has to offer. In our eyes, the scenery here is amongst the best in the world. The waters are some of the clearest you will ever see and when this is combined by skies which just ooze tranquility, the setting is utterly picturesque.

There are several campsites out there (although you may require a permit) and if you can pitch under the stars, you really will experience something that most people think is just reserved for Photoshopped-travel brochures.

Jump on the train to visit old college friends 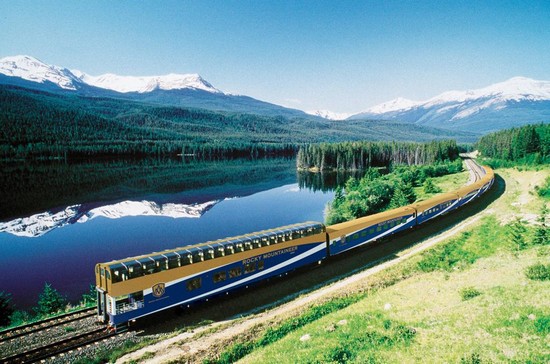 And finally – you don’t necessarily have to travel across the world or continent to take advantage of your youth. Simply jumping on a train and visiting old college friends is something you should do whenever the opportunity arises. It’s guaranteed fun and like we’ve been reiterating through this guide, you need to take advantage now you don’t have as many responsibilities that will undoubtedly arise in the future.